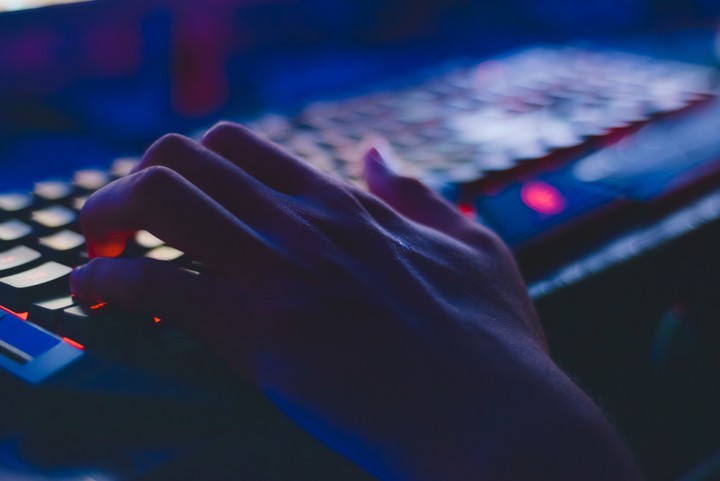 Photo by Soumil Kumar from Pexels

Echo chambers and online abuse are two significant problems affecting the health of conversations on social media. This interdisciplinary, multi-institutional project (led by George Washington University) helps Twitter tackle these issues by developing metrics and algorithms to measure various uncivil behaviors. Given the concerns about growing polarization and the spread of misinformation, our first two metrics, mutual recognition and diversity of perspectives, will help Twitter diagnose issues that arise when users isolate themselves from those who hold differing opinions. Mutual recognition measures whether and to what extent people on opposing sides of an issue acknowledge and engage with rival claims. When recognition occurs, a public sphere is established. When there is no recognition, echo chambers result. Diversity of perspectives measures the range of claims made on the platform, how likely users are to encounter (as opposed to engaging with) divergent and unfamiliar claims, and how polarized the debate is.

Our second two metrics, incivility, and intolerance, will help Twitter identify and address abuse and targeted harassment. Incivility measures the presence of anti-normative intensity in conversation, including the use of profanity and vulgarity. However, recognizing that such anti-normative communication sometimes serves justifiable–and in some cases, even beneficial–ends, we distinguish this concept from intolerance. Targeted attacks on individuals or groups, particularly when carried out based on gender, sexuality, race, ethnicity, religion, or ability, threaten the fundamental democratic principles of equality and freedom.

To classify these measures at scale, we draw upon existing work in various computational fields, notably natural language processing and network analysis, but take this work further in addressing the metrics outlined here. Moreover, beyond merely detecting and measuring mutual recognition, diversity of perspectives, incivility, and intolerance, we propose to study the effects these four phenomena have on users. In doing so, we offer a theoretically and empirically driven approach that will help Twitter diagnose the conversation’s relative health on its platform.